Legionella bacteria can grow in any part of a water system in a building that is continually wet such as tanks, piping, fixtures, or water features and outbreaks are generally linked to water in large or complex water systems. Our latest ebook – 6 Ways to Mitigate Legionella – will teach you several ways to prevent legionella bacteria from growing in your facility and communities.

Know the facts, understand the risk:

Download 6 Ways to Mitigate Legionella to help ensure your facility and communities are safe.

Lorem Ipsum is simply dummy text of the printing and typesetting industry. 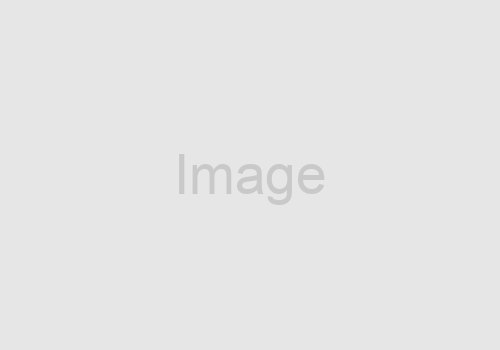 Lorem Ipsum is simply dummy text of the printing and typesetting industry.

Lorem Ipsum has been the industry's standard dummy text ever since the 1500s, when an unknown printer took a galley of type and scrambled it to make a type specimen book.